Home » Blog»Uncategorized » Pull Over for the Police?

Pull Over for the Police? 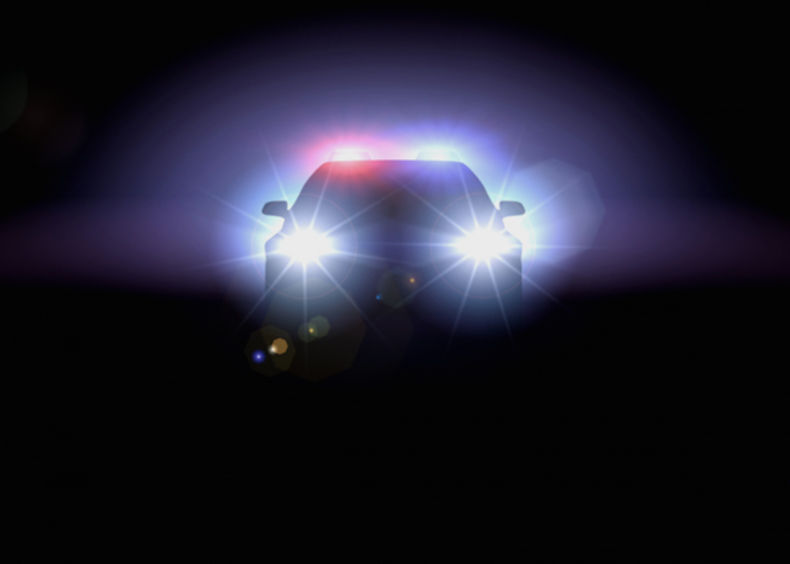 When the red and blues go on … do yourself a favor and pull over. Getting cited is definitely a better option than being shot, which is what almost happened on Saturday night in Medina, Washington.

Saturday, a Medina officer fired his gun at a hit-and-run driver who rammed the officer’s patrol car – never a good idea, BTW. The shooting occurred after the officer attempted to pull over the suspect and his passenger. Instead of pulling over, the suspect elected to ram the officer’s car. In response, the officer exited his vehicle and -rightly or wrongly – fired shots at the car. The driver fled the scene but was later caught and arrested. The car’s passenger did the smart thing and remained in the car and was also taken into custody. Luckily no one died, nor was wounded, by gun fire, but the lesson to be learned here is — if signaled to pull over, do so … and hire a traffic lawyer to help you out in court. Life is simply too precious.

If you or a loved one is facing a hit and run (or any other type of criminal charge) don’t hesitate to hire a qualified Seattle Criminal Defense Lawyer. The Seattle Criminal Defense Attorneys that make up the criminal defense team of SQ Attorneys are highly qualified and reputable Seattle criminal attorneys that are dedicated to providing top notch, aggressive representation for those arrested or criminally charged all across Western Washington and the Greater Puget Sound region. The team creates success by working with law enforcement and the prosecuting attorney’s office to ensure that all facts and circumstances related to the allegations are considered in creating the fairest, most equitable and just resolution possible in light of all the surrounding circumstances of the given case. So, whether you are cited with an infraction or arrested and/or charged with misdemeanor, gross misdemeanor or a felony, protect yourself … call SQ Attorneys at (206) 441-0900.