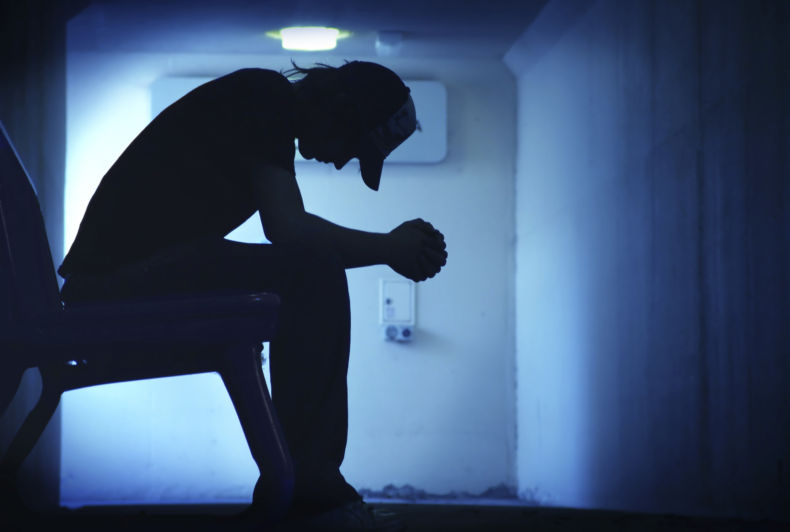 What is Probation Violation?

When a Washington defendant is serving probation, certain rules are set. The guidelines and rules must strictly be followed during the probationary period. Otherwise, the defendant can suffer consequences such as the revocation of the probation and jail time. Probation can be violated in various ways. The most common types of Probation Violation include:

A lot of people confuse probation with parole. It is not the same thing. Parole is the timeframe after an inmate has been released from a state prison. It allows him to reside in the community though he is still under supervision. Probation is different from Parole in the sense that it follows a country prison sentence while the parole follows a state prison sentence. Probation can be assigned even if jail time is not part of the defendant’s sentence.

Probation Violation: Am I Going Back to Jail?

One of the biggest concerns that probation violators face is whether or not they are going back to jail. It is important to take note that the sentencing for probation violation depends greatly on the type and severity of the offense committed.

What if there is a probation warrant? Will I be jailed?

Can probation violation be likened to a criminal charge? Is it better to plead not guilty?

Probation violation may be similar to a criminal charge in some aspects but it differs dramatically in important areas. Firstly, the alleged violator will need to appear before the same judge that sentenced him to probation (unless the judge is not available). Secondly, the probation violation is not judged by jury. The difference is quite dramatic because unlike in a jury where a defendant is presumed innocent until proven guilty, only question in a probation violation hearing is whether or not the probation terms has been violated. Based on the evidence, the judge usually find it more probable than not that the defendant has committed the alleged violation.

If my probation violation is based on a new charge, will this affect my case?

When a probationer is arrested on new charges, matters are further complicated. The defendant will not only need to confront the new criminal charge, he should also deal with the alleged probation violation. In certain counties, the judge may handle both cases though they are considered separate. In this situation, the defendant has two simultaneous cases.

SQ Attorneys can competently resolve both matters at the same hearing. By requesting the sentence to run concurrently, the decision for one case becomes the decision for both. However, if the defendant did not commit the new offense, we can support this position by developing evidences. SQ Attorneys will not consider a plea if the alleged probation violation did not occur.

Probation and the Law: What is the Punishment for Probation Violation?

For all types of probation, the defendant’s sentence may include any or a combination of the counseling, physical labor, community service, drug testing, and jail time. The length of probation usually lasts three years though it can vary according to the defendant’s individual circumstance. In felony cases, for example, the probation can extend to five years.

Probation violation should be taken very seriously. The punishment this can be severe. However, in some cases, a probationer may be given a second chance. Typically, an arrest will follow immediately after a probation violation occurs. The defendant will be ordered to go to court to face hearing.

In a probation violation hearing, the prosecutor need only provide more than 50% of evidence to prove the defendant guilty. This is because unlike in a criminal trial where prosecutors need to prove “beyond reasonable doubt”, the process works differently here. There are several factors that both the prosecutor and the judge take into consideration including:

When facing a probation violation trial, a competent attorney can make the difference. The Seattle Criminal Defense Lawyers at SQ Attorneys have handled hundreds of criminal cases including DUI, Possession of Drug Paraphernalia, VUCSA, Assault, Domestic Violence, Harassment, Theft, Shoplifting, Bench Warrants, Probation Violations, Deferred Prosecutions and the like. If you are worried about your case, it is important to contact a knowledgeable and experienced attorney that can look over all the details of your case.

Last month the Edmonds City Council passed an ordinance making it illegal to occupy or store belongings in public places overnight. This move corresponded with a sweeping national trend by local governments to criminalize homelessness. The Edmonds ordinance essentially forces people living on Edmond’s streets to either get into a shelter or risk a criminal… END_OF_DOCUMENT_TOKEN_TO_BE_REPLACED