Home » Blog»Uncategorized » Once Bitten, Once Charged

Once Bitten, Once Charged 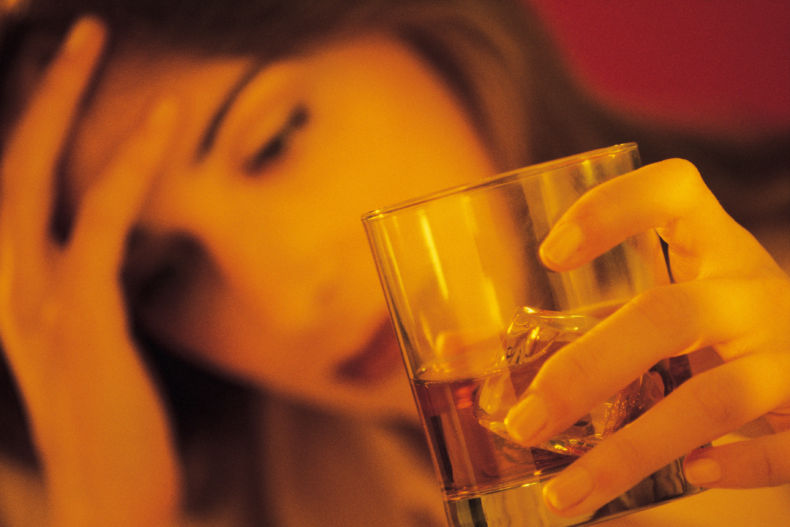 Sometimes a night of heavy drinking can lead to something other than a DUI, as one woman recently found out. She has been charged with assault … for biting her boyfriend’s penis and threatened him with a knife after she accused him of wanting to have sex with another woman. Ouch! Yikes! Dang!

The alleged assault happened during an hours-long drinking session in Miami Beach, FLorida. Apparently the woman was drinking beers with her boyfriend when a female friend joined them at about midnight; the other woman eventually left, but the woman – fueled with a lot of liquid courage – became enraged and accused her boyfriend of wanting to copulate with the other woman. She screamed at him, grabbed him by his arms and poked him with a knife, she then, apparently with a healthy zest of frustration, took a bite out of his penis! For her acts, the woman was arrested, and now faces an aggravated assault with a deadly weapon charge – whether by knife, mouth or both, it isn’t clear.

So, as we can all now see … a night of heavy drinking – even if no car is involved – can lead to unexpected criminal consequences. Be smart. Be safe. Make a choice to drink responsibly. However, word to the wise, if you ever find yourself in a legal bind, hire the best Seattle criminal defense attorney you can afford.

The Seattle Criminal Defense Attorneys that make up the criminal defense team of SQ Attorneys are highly qualified and reputable Seattle Criminal Defense Attorneys that are dedicated to providing top notch, aggressive representation for those arrested or charged for crime all across Western Washington and the Greater Puget Sound region. The team creates success by working with law enforcement and the prosecuting attorney’s office to ensure that all facts and circumstances related to the allegations are considered in creating the fairest, most equitable and just resolution possible in light of all the surrounding circumstances of the given case. So, whether you are cited with an infraction or arrested and/or charged with misdemeanor, gross misdemeanor or a felony, protect yourself … call SQ Attorneys at (206) 441-0900.