On the Rise – DUI’s and Minors 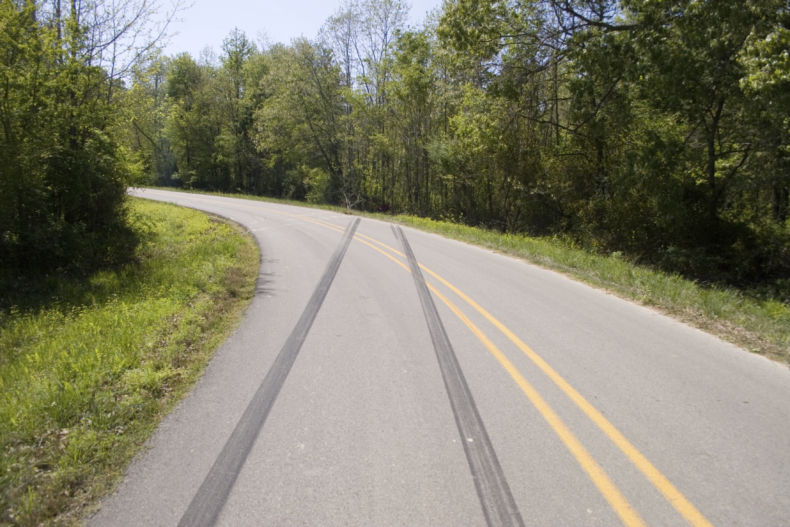 It was recently reported that in the Olympic Peninsula (which covers the western arm of Western Washington, as far north as Neah Bay, as far south as Ocean City and as far east as Port Ludlow) there was a concerning increase in DUI arrests with kids under the age of 16 in the perpetrator’s car. As of the end of July, in fact, troopers in District 8 had already made 30 such DUI arrests. The year over year average for these types of arrests is generally 30 total. So as once can surmise, law enforcement is quite concerned about 2018’s spike.

Someone arrested, charged and convicted for DUI with a ‘minor’ in the car faces increased drivers’ license and ignition interlock device sanctions, as well as the possibility of an additional charge for reckless endangerment. Child Protective Services must also be contacted and the agency will do its own investigation into the matter. Lest it be said, the consequences for getting arrested for a DUI are bad, but the consequences for getting arrested for DUI while there is a minor in the car are even worse.

If you or a loved one is accused of DUI (whether there was a minor in the car or not), you should immediately consult with a qualified Seattle DUI Attorney. A qualified and respected Seattle DUI lawyer, among other things, can quite possibly save the aggrieved person thousands of dollars in court and insurance fees, the extent of loss of privilege to drive, and the amount of jail time to be served. We have said it before and will say it again, Washington DUI laws are far too complicated for any ol’ attorney to handle. Be smart and consult with a qualified and skilled Seattle DUI attorney when arrested for an alcohol and/or drug related DUI in Washington State. SQ Attorneys is here to help – (206) 441-1600.