Home » Blog»Uncategorized » No Refusal Weekend in the Books

No Refusal Weekend in the Books 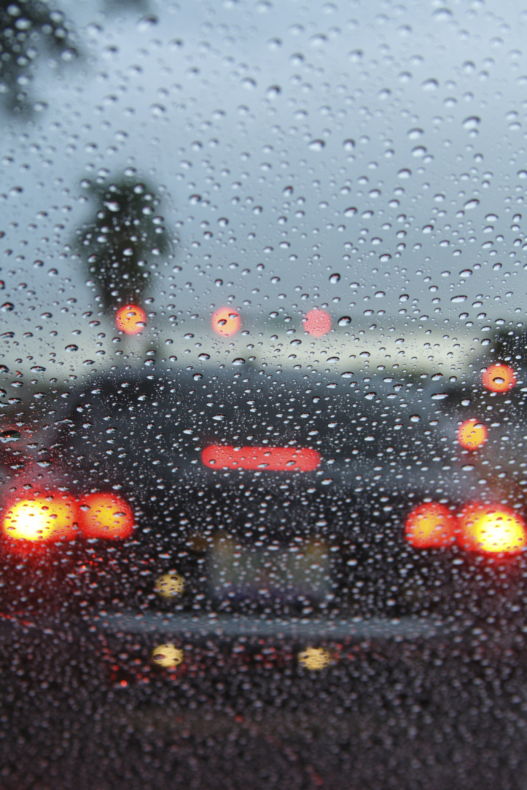 Even with the continuing spread of the Novel Coronavirus Pandemic – and the ever increasing clamp down to keep people out of the public to curb its spread – law enforcement is still doing DUI emphasis patrols in-and-around the state of Washington. Case in point, WSP’s ‘No Refusal Weekend’ on March 13-15 in Clark County.

The emphasis by WSP was a patrol wherein someone could elect to ‘refuse’ providing a breath sample, but the results were obtained regardless of that decision – via a blood draw. How? Well the trooper simply took the next step and obtained a signed “blood draw warrant” in order to prove the person’s impairment. In short, the person’s refusal to provide a sample was pointless; those who refused a breath test were required by law to submit to a blood draw … and a big difference between a blood draw and a breath test is the fact that other substances besides alcohol can be detected, for example – THC (the intoxicant found in Marijuana).

As is surely well known by now, anyone driving with a blood alcohol concentration of .08 grams per deciliter or higher, or 5 ng/ml of THC or higher is considered legally impaired in Washington State.

If you or a loved one has been arrested for a DUI related incident, you should immediately contact a Seattle DUI defense attorney. A qualified and respected Seattle DUI lawyer, among other things, can quite possibly save the aggrieved person thousands of dollars in court and insurance fees, the extent of loss of privilege to drive, and the amount of jail time to be served. We have said it before and will say it again, Washington DUI laws are far too complicated for any ol’ attorney to handle. Be smart and consult with a qualified and skilled Seattle DUI attorney when arrested for an alcohol and/or drug related DUI in Washington State. SQ Attorneys is here to help – (206) 441-1600.