Home » Blog»Uncategorized » No Freebies, Judge or Not

No Freebies, Judge or Not 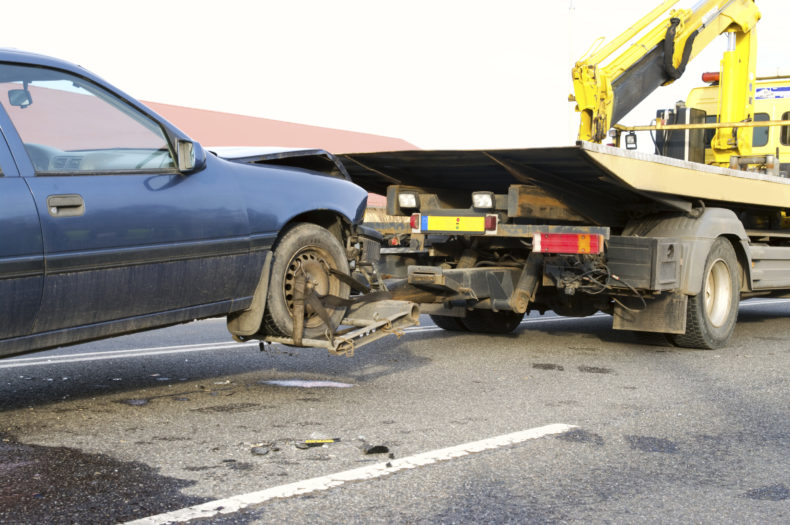 Not really a ‘truth is stranger than fiction‘ moment per se, but last week a Snohomish County superior court judge plead guilty to drunken driving. The incident that gave rise to the charge occurred on August 26, 2017, and involved the judge’s car spinning out, striking a concrete barrier and coming to rest facing oncoming traffic along I-405 near Bothell, Washington.

The accident happened when Judge Dingledy swerved to avoid another vehicle that cut her off. Judge Dingledy had been wine tasting with a friend earlier in Woodinville. After the crash, she called 911, remained at the scene, and was placed under arrest for investigation of drunken driving. Upon arriving on scene, the processing WSP trooper claimed he detected an odor of intoxicants coming from her, and noticed that her eyes were bloodshot and watery. Judge Dingledy declined to perform field sobriety on scene. The judge’s blood-alcohol level reportedly tested at 0.122 and 0.115, respectively.

Like so many other first offense DUI convictions, the King County prosecutors are recommending that Judge Dingledy be punished by way of Washington’s mandatory minimum DUI sentencing scheme: spend a day in jail and pay a $350 fine plus court costs, loss of driving privileges for 90 days, high risk insurance for three years, and the requirement of maintaining an ignition interlock device on her car for a minimum of one year. The balance of the sentence will be suspended (not imposed) so long as she does not violate any terms of her five year probationary period.

Judge Dingledy was appointed to the bench in 2012, and was elected in 2016 after facing no challenger. Prior to becoming a judge, she worked in King County as a deputy prosecutor, and for 16 years as a public defender in Snohomish County.

It is clear that Washington State is continuing its efforts to aggressively tamp out DUI’s. Regardless of your profession and regardless of your ties to ‘the system’, law enforcement will cite you for DUI if the situation warrants it. In 2016 the State Patrol pulled over 13,039 drivers for DUI. During that same period, the WSP arrested 12,950 motorists for impaired driving. This case evidences that whether there was or wasn’t a ‘professional courtesy’ code in the past, there isn’t one now.