New Troopers take to the Road 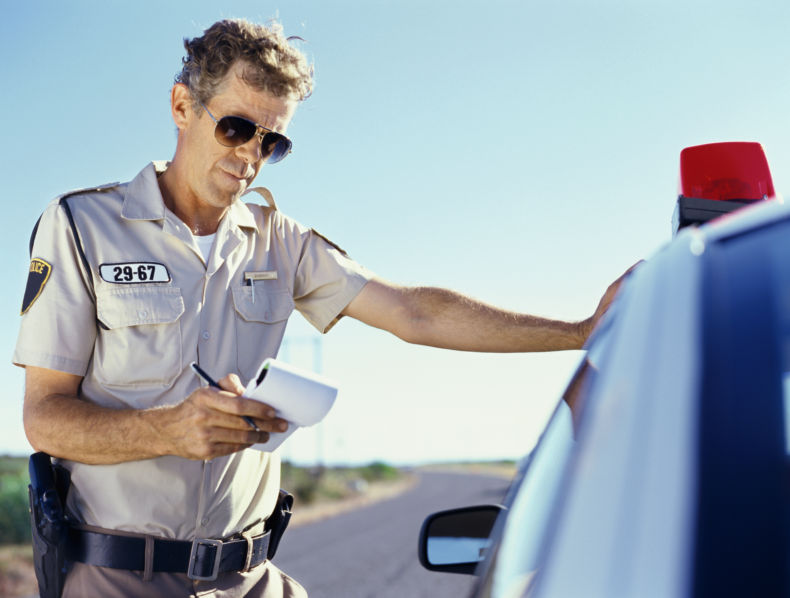 As many Seattle Criminal Defense Attorneys know, on March 13th of this year 42 new Troopers received their commission from the Washington State Patrol and graduated from the 112th Trooper Basic Training Class. The ceremony was different than years past because it was not held at its usual place – the Capitol Rotunda, but instead it was held at the WSP Academy. To graduate and become a Trooper, a Cadet must undergo six months of rigorous training and eight weeks of field exercises.

Some of the 42 cadets received awards for achievements for excellent driving, firearms handling, stellar fitness, tactics and academics. The awards ranged from Top Driving to Top Collision Investigation. There was even an award for Top Overall Cadet, which went to [now Trooper] Colton D. Van Vleet. Trooper Van Vleet also received the coveted Core Values Award, which is given to the cadet who most typifies the core values of the Training Division – strong leadership, effective partnerships, professional excellence, acting with integrity and accountability, respecting and protecting individual rights, and earning the trust and confidence of the public.  Clearly, Trooper Van Vleet is sure to be an outstanding law enforcement officer patrolling our highways and byways, keeping us safe during these troubled times.

Congrats to the 42 new WSP Troopers who will now patrol our roadways! Of course it should go without saying – but we will say it anyways – if you or a loved one is facing a criminal charge (whether or not it involves a traffic violation, a DV assault or some other criminal offense investigated by one of these new Troopers) don’t hesitate to hire a qualified Seattle Criminal Defense Lawyer. The Seattle Criminal Defense Attorneys that make up the criminal defense team of SQ Attorneys are highly qualified and reputable Seattle Criminal Defense Attorneys that are dedicated to providing top notch, aggressive representation for those arrested or charged for crime all across Western Washington and the Greater Puget Sound region. The team creates success by working with law enforcement and the prosecuting attorney’s office to ensure that all facts and circumstances related to the allegations are considered in creating the fairest, most equitable and just resolution possible in light of all the surrounding circumstances of the given case. So, whether you are cited with an infraction or arrested and/or charged with misdemeanor, gross misdemeanor or a felony, protect yourself … call SQ Attorneys at (206) 441-0900.