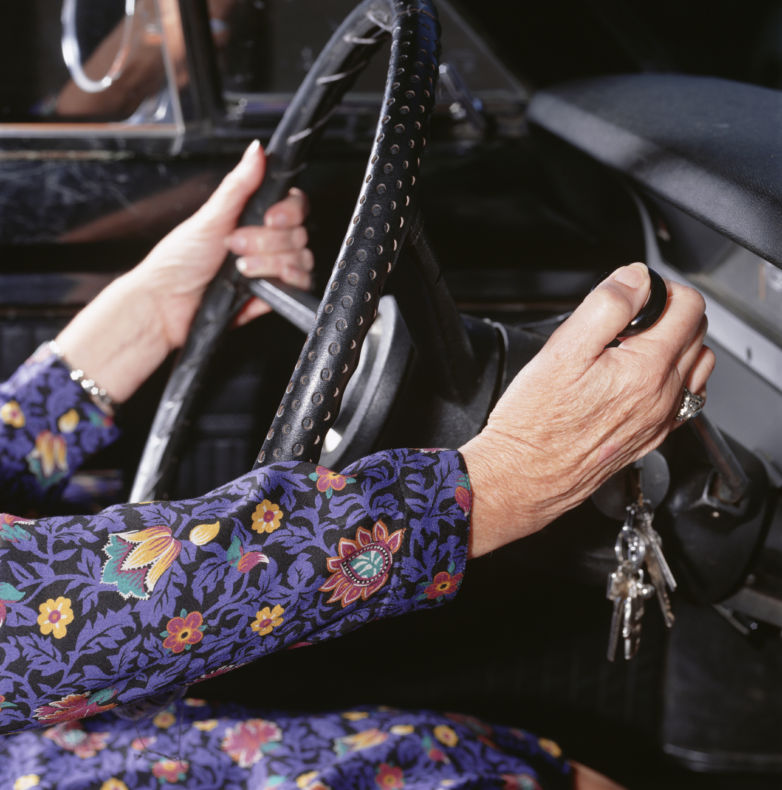 DUI law and enforcement is always a ‘hot topic’ during Washington State legislative sessions, and this year was no exception. As usual, there were a few bills presented to toughen our state DUI laws. For example, one such bill proposed: (1) lengthening the amount of time convicted DUI drivers should be required to use ignition interlock devices, and (2) adding penalties for impaired drivers with minors in their car.

Another bill proposed making four DUIs in 15 (as opposed to the current 10) years a felony. The tenant of that bill, even after being piggybacked with a broader bill, hit a wall when it was sent back to the House for approval.  Apparently the issue was the projected $8-million dollar price tag that would come with locking up the relatively small number of repeat DUI offenders the change would impact over four years.  There are some lawmakers who prefer to focus on getting drunk drivers the treatment they need, rather than trying to incarcerate their way out of the problem.

As in years past, the plan is to bring the proposals back next year. At some point, undoubtedly, these DUI crackdown concepts are going to hit the books – almost every year it seems there are increased sanctions put into law for driving under the influence, whether it be for alcohol, marijuana or illicit and/or proscribed drugs.

If you or a loved one has been arrested for DUI you should immediately contact a Seattle DUI defense attorney. A qualified and respected Seattle DUI lawyer, among other things, can quite possibly save the aggrieved person thousands of dollars in court and insurance fees, the extent of loss of privilege to drive, and the amount of jail time to be served. We have said it before and will say it again, Washington DUI laws are far too complicated for any ol’ attorney to handle. Be smart and consult with a qualified and skilled Seattle DUI attorney when arrested for an alcohol and/or drug related DUI in Washington State. SQ Attorneys is here to help – (206) 441-1600.