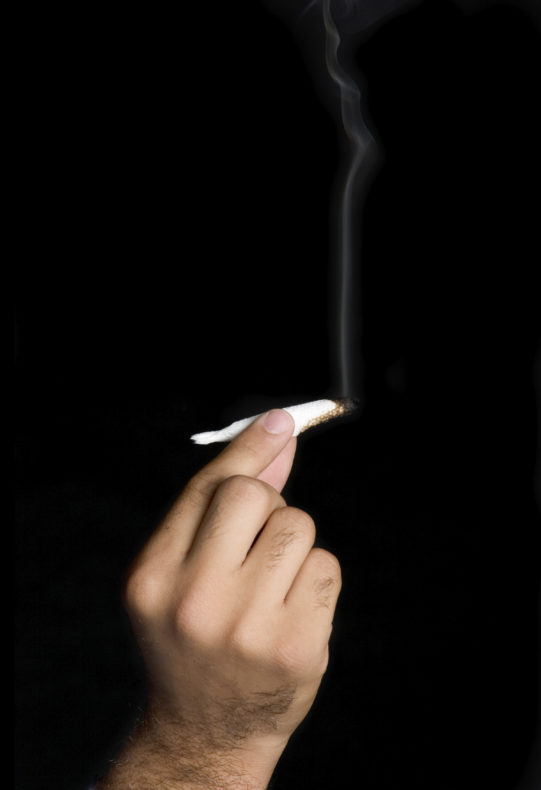 Soon enough, Washington State may not just have breath testing for alcohol in DUI cases. Washington may eventually have testing for Marijuana too. This is so because there is a new ‘drugalyzer’ called the Dräger DrugTest 5000 that is being made and used in other jurisdictions around the country. Marijuana is now legal in approximately 29 states, including Washington, and more states could, and perhaps are likely, to follow this trend.

The Dräger DrugTest 5000 is a device so small and lightweight that it can be used during traffic stops to assist officers in determining if someone is high on pot. The company says it can detect whether someone has smoked or eaten pot up to six hours earlier. The instrument doesn’t just test for THC, however. It can test for six other types of drugs too. It is the government’s hope that such an instrument may eventually be able to reduce drugged driving cases, similar to the impact breath tests instruments have had in the reduction of alcohol related DUI’s.

Currently, in most states, if a driver is pulled over and suspected of being under the influence of pot, he doesn’t have to submit to the type of saliva testing the Dräger DrugTest 5000 entails. However, in the future that may change. States like Washington may very well enact statutes similar to RCW 46.20.308, Washington’s alcohol implied consent statue. Michigan has taken such a step, and recently enacted a law making it illegal to refuse a saliva test. Can Washington State be far behind? Time will tell.