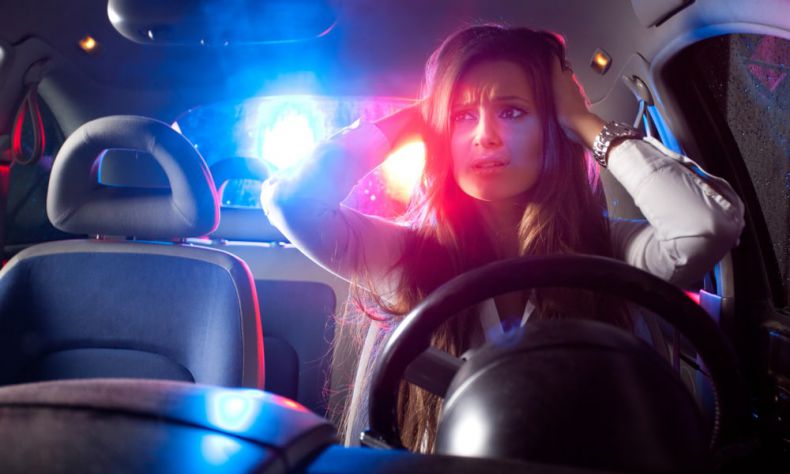 Earlier this month the Washington State Patrol proclaimed that drivers are refusing to stop for state law enforcement agents at unprecedented levels. Could these failures to stop be connected to last year’s passage of House Bill 1054, which, among other things, barred high-speed pursuits except in very limited circumstances? Probably, yes.

HB 1054 included a broad package of police reforms that were passed after the killing of George Floyd in Minneapolis, Minnesota. The reforms were aimed at addressing racial dis-proportionality in policing.

Under Washington’s new law, police officers can’t give chase unless there’s reasonable suspicion to believe a driver is impaired, or there is a probable cause to believe the driver is an escaped felon or has committed a violent crime or a sex offense. An officer must consider whether a person poses an “imminent threat” and whether the safety risks of the person getting away outweighs the danger of engaging in an actual high-speed chase.

It will be interesting to see how things shape up. Often, there is a correction period with any new law. So perhaps, the increased level of fleeing drivers will eventually die down after officer determine how to best implement their authority in light of the reform addressing racial dis-proportionality in policing.