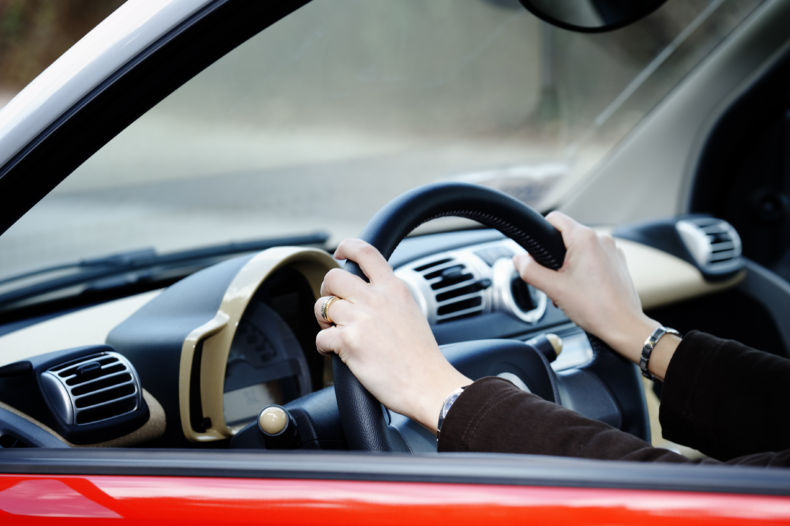 When a person is convicted of DUI, he is required to only drive vehicles outfitted with an ignition interlock device (which is a device that detects alcohol on a person’s breath and/or in his lungs). This is true even if the DUI didn’t involve alcohol, i.e. marijuana or prescription drugs. Why would you need an ignition interlock device on a car you are operating if convicted for a non-alcohol related DUI? Well the answer is simple – because the law says you do.

Essentially it would seem that in drafting the law the legislature apparently forgot to consider the fact that not all DUI’s are alcohol related. This theory is supported by a quick reading of RCW 10.21.055, which reads in part, “…When any person charged with a violation of RCW 46.61.502, 46.61.504, 46.61.520, or 46.61.522, in which the person has a prior offense as defined in RCW 46.61.5055 and the current offense involves alcohol, is released from custody at arraignment or trial on bail or personal recognizance, the court authorizing the release shall require, as a condition of release that person comply with one of the following four requirements: (i) Have a functioning ignition interlock device installed on all motor vehicles operated by the person, with proof of installation filed with the court by the person or the certified interlock provider within five business days of the date of release from custody or as soon thereafter as determined by the court based on availability within the jurisdiction; …”

So … why would an IID not be required as part of conditions of release on a second, third or fourth DUI that is not alcohol related, but required if the person is ultimately convicted of the very same DUI? One can only surmise it was a legislative oversight. Those impacted by this glitch are understandably perturbed, and eventually the snafu may be corrected. However, the real question is which law will be ultimately be ‘corrected’ – RCW 46.20.720 or RCW 10.21.055? Logic says RCW 46.20.720 should be fixed to not require an IID on non-alcohol related DUI’s, but sadly logic is rarely – if ever – the determining factor in legislative policy making.