DUI Lawyers – Is it Easy to Get Arrested for DUI 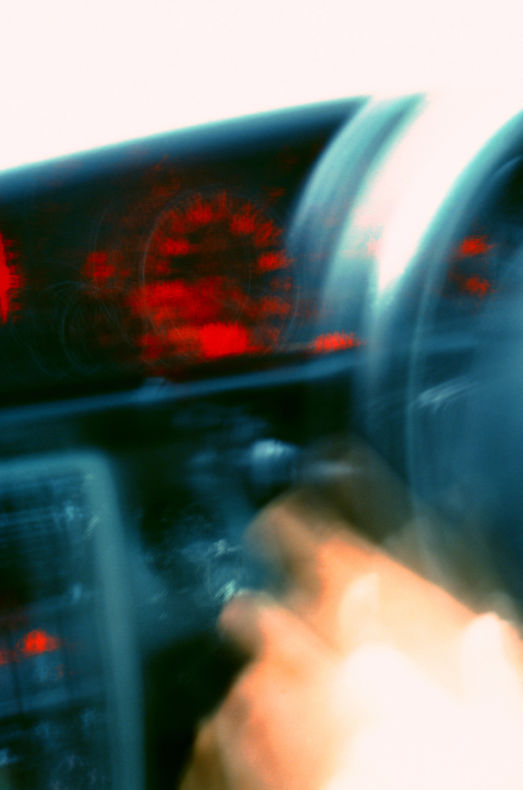 As can be seen, the crime of DUI does not include a ‘mens rea’ element to it. What is mens rea? It is a state of mind that is statutorily required in order to convict a particular defendant of a particular crime. Typically crimes require a certain type of mens rea. For instance, the mens rea associated with the crime of Theft is the intent to permanently deprive the owner or rightful possessor of that property or its use, and the mens rea associated with the crime of Reckless Driving is a recklessness or indifference that is incompatible with the proper regard for human life. DUI requires no such thing. In short, it is a ‘social mores’ crime. That is to say, it is not considered acceptable or mainstream to drive a motorized vehicle if one is under the influence of a substance. The person need not ‘intend’ to drive while under the influence, nor does he need to do it ‘knowingly’, ‘negligently’, or ‘recklessly’. The government basically only needs to prove that the person, in one form or another, was operating, or in control of, a vehicle while impacted by a substance – alcohol or drugs (legal or illegal).

In fact, a driver does not even need to reach a certain proscribed level of intoxication, i.e. .08 or more for alcohol, or 5.00 or more for THC, to be convicted of DUI. Why? Because under subsections (c) and (d) of RCW 46.61.502 state that if a particular person is under the influence, or affected by, alcohol and/or drugs (regardless of the specific level of the substance) they are deemed to be committing a crime. This is how someone that has, for instance, a .05 BAC can be found guilty of DUI – they ‘personally’ are considered impaired for purposes of RCW 46.61.502. In other words, a jury could determine that person, under their particular set of facts and circumstances, was operating a motorized vehicle while under the influence of alcohol. In like kind, even if a person is not literally under the influence of alcohol with a .08 or greater BAC, the legislature has said that ‘by law’ the jury must find that person is ‘per se’ (by law) under the influence if that person has a BAC of .08 or more. So, as one can see, getting cited for DUI in Washington State is not too tough if one elects to operate a motor vehicle after consuming alcohol and/or drugs and is involved in a traffic stop.

If you or a loved one is cited/arrested for a traffic infraction or a criminal charge (DUI or otherwise) don’t hesitate to hire a qualified Seattle DUI Lawyer. The Seattle DUI Attorneys that make up the criminal defense team of SQ Attorneys are highly qualified and reputable Seattle DUI attorneys that are dedicated to providing top notch, aggressive representation for those cited or charged all across Western Washington and the Greater Puget Sound region. The team creates success by working with law enforcement and the prosecuting attorney’s office to ensure that all facts and circumstances related to the allegations are considered in creating the fairest, most equitable and just resolution possible in light of all the surrounding circumstances of the given case. So, whether you are cited with an infraction or arrested and/or charged with misdemeanor, gross misdemeanor or a felony, protect yourself … call SQ Attorneys at (206) 441-0900.