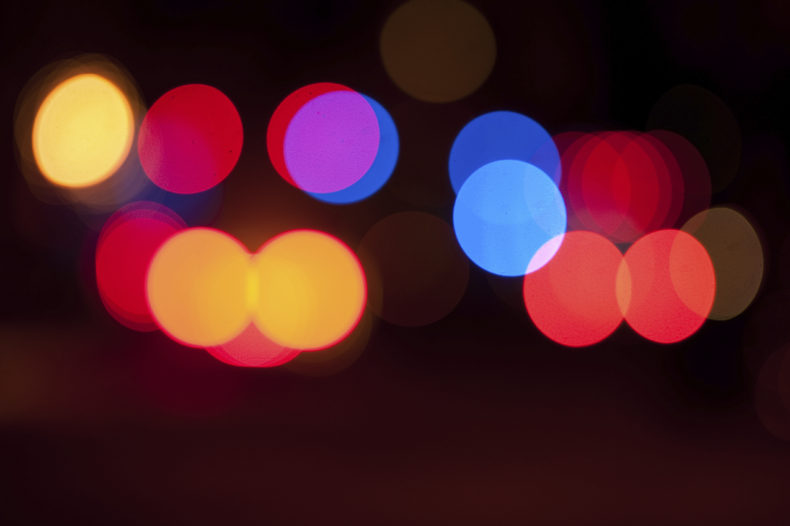 As with every year, when summer rolls in to town our waterways fill up. Boaters take to the water like ducks on a pond. In like kind, law enforcement agencies step up their crackdown on people boating while under the influence of alcohol and/or drugs.  This year Memorial Day weekend marked the beginning of law enforcement’s BUI targeting campaign.  Marine Patrol Units along with the state Parks Boating Program and the Department of Fish and Wildlife police have actively begun running ‘special’ boating patrols. The purpose of the patrols is to eliminate boaters who endanger our waterways by boating while drinking and drugging to excess.

Under Washington state law, boating under the influence is deemed a gross misdemeanor, which is punishable by a sentence of 364 days in jail and a $5,000 fine. It is important to note that Washington’s boating DUI law is not limited to motorized boats. It also applies to kayaks, canoes, rowboats and even inflatable rafts. If a ‘boater’ declines to take a breath test when lawfully requested by law enforcement, he faces a civil penalty of $2050. Boaters should use caution when choosing to operate a water craft; don’t over imbibe and set sail on our lakes, rivers or the Sound … it could result in the commencement of an unwanted criminal court case.

Any person accused of DUI – whether boating or otherwise – should consult with a qualified Seattle DUI lawyer. A qualified and respected Seattle DUI lawyer, among other things, can quite possibly save the aggrieved person thousands of dollars in court and insurance fees, the extent of loss of privilege to drive, and the amount of jail time to be served. We have said it before and will say it again, Washington DUI laws are far too complicated for any ol’ attorney to handle. Be smart and consult with a qualified and skilled Seattle DUI attorney when arrested for an alcohol and/or drug related DUI in Washington State.