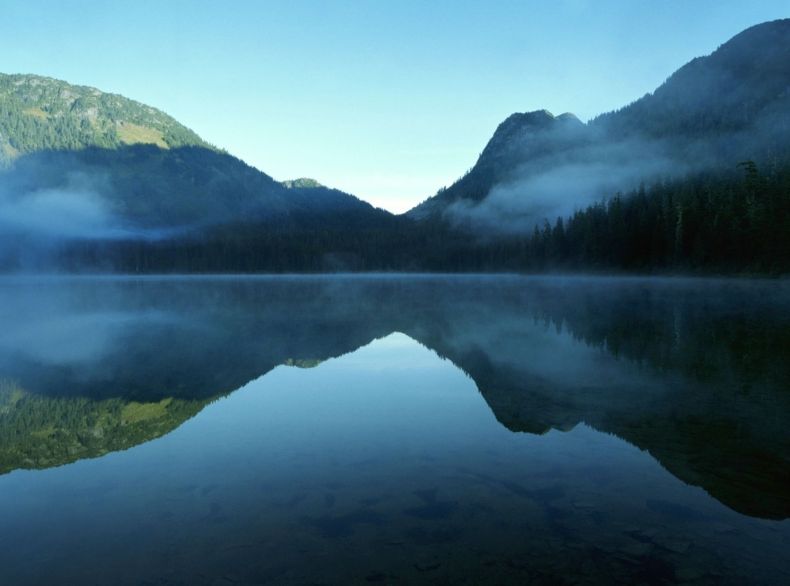 As the boating season gets into full swing, and with Seafair weekend right around the corner, we at SQ Attorneys just wanted to post a slice of perhaps what NOT to do should an officer contact you on our friendly waters. Without further ado, here it comes.

While boating on Shasta Lake in California, an alleged intoxicated man – instead of complying with (or simply orally refusing) field sobriety tests – jumped into the frigid lake and swam away from the ski boat he was operating. Curiously he removed his hat and lifejacket before the otherwise spontaneous and ill advised decision. As one can imagine, the man didn’t get too far … at about 50 yards he realized he was in no condition to be swimming, and he called out for assistance … from the police. Brainiac he is not.

After the ‘rescue’, it was determined that the man reportedly had a .29 percent blood alcohol content, which surely (at least we hope) may have accounted for his poor decision making. For all his efforts, the man was arrested for reckless/negligent operation while under the influence of alcohol and/or drugs. And, to add insult to injury, the boat’s owner was also reportedly arrested for being too intoxicated to safely operate the boat, and for being intoxicated in public. Needless to say, a fun day on the lake it wasn’t for these two gentlemen.

If you or a loved one has been arrested for a DUI (whether it involved a boat, a car or a truck), you should immediately contact a Seattle DUI defense attorney. A qualified and respected Seattle DUI lawyer, among other things, can quite possibly save the aggrieved person thousands of dollars in court and insurance fees, the extent of loss of privilege to drive, and the amount of jail time to be served. We have said it before and will say it again, Washington DUI laws are far too complicated for any ol’ attorney to handle. Be smart and consult with a qualified and skilled Seattle DUI attorney when arrested for an alcohol and/or drug related DUI in Washington State. SQ Attorneys is here to help – (206) 441-1600.