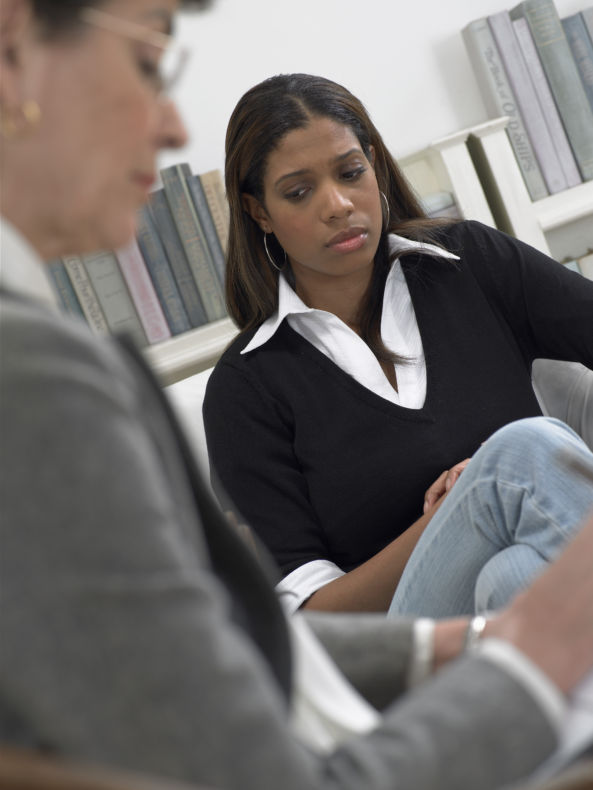 In Seattle, is a person of color still more likely than a white person to be subjected to an officer’s use of force? One report says yes, finding that Black people, per capita, were seven times more likely to be subjected to an officer’s use of force in the City of Seattle. To boot, it was also found that a black person was five times more likely than a white person to be stopped by a Seattle police officer. In like kind, a Native American in Seattle was nine times more likely to be stopped over a white person. In short, the Seattle Police Department’s current policies and practices sadly continue to subject communities of color to more intensive and forceful policing. These policies and practices are simply insufficient to address disparities between people of color and the white community. That is shameful considering that the SPD is now entering its 10th year of federal oversight because of the issue. That is a long time to be overseen for a policing disparity and to still have such a systemic racial divide in our City. As they say in legal parlance, ‘the wheels of justice are slow’ … but come on, are SPD’s wheels made in the shape of a hexagon or something?

If you or a loved one is facing a criminal charge (whether it be in municipal, district our even superior court), don’t hesitate to hire a qualified Seattle Criminal Defense Lawyer. The Seattle Criminal Defense Attorneys that make up the criminal defense team of SQ Attorneys are highly qualified and reputable Seattle criminal attorneys that are dedicated to providing top notch, aggressive representation for those arrested or criminally charged all across Western Washington and the Greater Puget Sound region. The team creates success by working with law enforcement and the prosecuting attorney’s office to ensure that all facts and circumstances related to the allegations are considered in creating the fairest, most equitable and just resolution possible in light of all the surrounding circumstances of the given case. So, whether you are cited with an infraction or arrested and/or charged with misdemeanor, gross misdemeanor or a felony, protect yourself … call SQ Attorneys at (206) 441-0900.