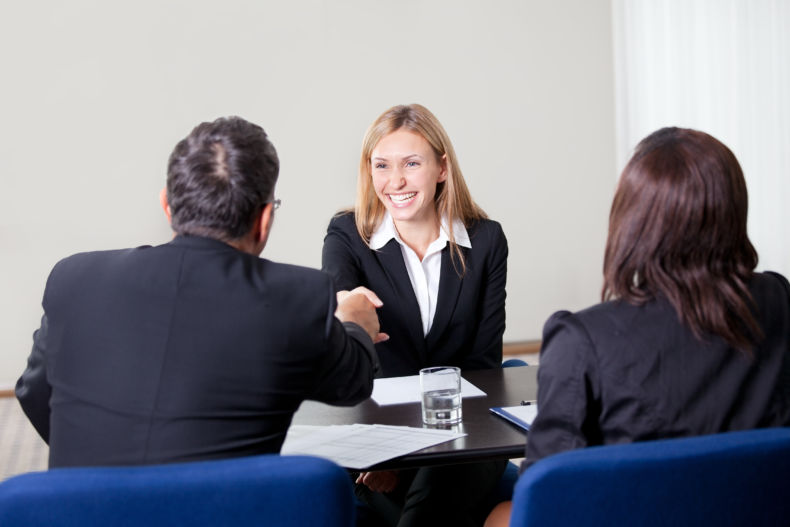 On January 15, 2019 an article was written in the Seattle Times entitled, “New milestone in King County: Immigrant count tops 500,000”. The article noted that there was a population surge in the county and that foreign-born residents accounted for a whopping 49 percent of the growth since 2010.

In like kind with this foreign-born population growth, there seems to have been a spike in domestic violence related cases within the county court systems, City and State. It is doubtful that this spike is due to foreign-born folks simply being more “criminal” than non-foreign-born people. In actuality, the spike is more likely related to the fact that those that are foreign-born have little understanding of how our domestic violence laws work and what exactly happens when a 911 call is made to the police. There seems to be a clear lack of sufficient education about Washington and US laws prior to these folks’ arrival from abroad. Employers that sponsor their foreign-born employees do a great disservice to these people by not ensuring they know and appreciate the basics of Washington laws, traffic and non-traffic alike.

Sadly, once a 911 call is made, there is often an arrest that follows (and even mandated in domestic violence cases), and thereafter a criminal charge that is filed. As a consequence, a foreign-born defendant (unlike a US Citizen) is not only facing the prospect of being convicted of a crime, but is also facing the prospect of being deported and losing their new job. In short, the stakes are ratcheted up for foreign-born, non-US citizens. That can be quite scary to say the least.