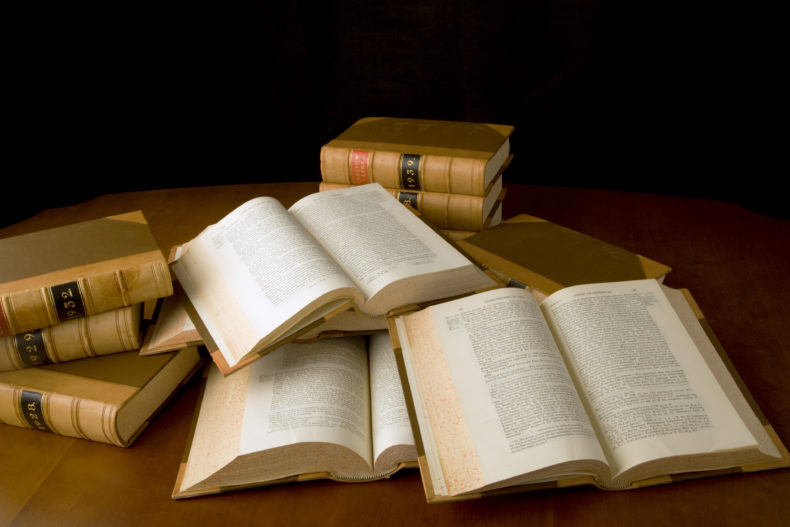 On May 22, 2017, the Seattle City Council codified the rights of the public to observe, record and/or criticize police activity so long as the observer/ recorder does not: (1) hinder, delay or compromise the officer in his duty, (2) threaten someone’s safety or (3) incite others to commit violence. Generally, most correctly presume the right to record police activity is protected under the First Amendment. The City has ubiquitously taken it a step further, however, and codified it into City law.

The new City ordinance makes it crystal clear that no officer may use physical force to retaliate against a lawful observer/ recorder. Any claim for such act may result in not only monetary damages, but also requires that the chief of police and police accountability officials be notified of the act. Was such an enactment necessary? In all reality, it is probably more form than it is substance, but certainly it sends a clear message to City officers – they are being watched; in as much, it can be said that Big Brother is now the people, not the government.