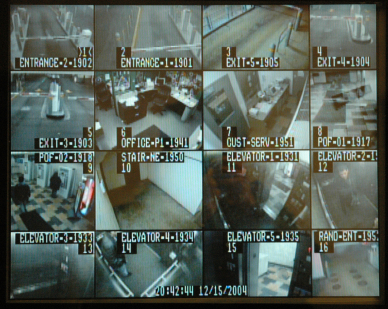 For several years now Seattle Police officers have used body cameras. Over the years we have gone from no cameras to dash cameras to now – body cameras. From the perspective of a Seattle criminal defense attorney body cameras have been extremely helpful in resolving cases. Sometimes the video corroborates what the officer has alleged in his written narrative about an event, and other times the video eviscerates the officer’s account of the event. Either way, it helps in the negotiations between the parties; both parties have a clearer view of what happened.

Well it appears the Everett Police Department (”EPD”) is finally taking a page out of the Seattle Police Department proverbial playbook. Soon, the EPD may be equip a few officers with body cameras. The idea – as part of a ‘pilot program’ – is to initially start with a total of 10 cameras. Ultimately, the 2019 budget for EPD allocates $100,000 for a total of 50 body cameras. However, the EPD is starting with just a few cameras (10) and will analyze how things progress by tracking the number of times officers use force and/or have force used against them, the number of on-the-job injuries, the number of complaints by the community, and probably most importantly, how many camera related criminal cases are resolved at the pre-trial stage – saving the courts and the government a great deal of money and time.

If you are a loved one is cited with an infraction or charged with a crime, it is a very smart idea to immediately hire a qualified Seattle Criminal Defense Lawyer. The Seattle Criminal Defense Attorneys that make up the criminal defense team of SQ Attorneys are highly qualified and reputable Seattle Criminal Lawyers that are dedicated to providing top notch, aggressive representation for those arrested or charged for crime all across Western Washington and the Greater Puget Sound region. The team creates success by working with law enforcement and the prosecuting attorney’s office to ensure that all facts and circumstances related to the allegations are considered in creating the fairest, most equitable and just resolution possible in light of all the surrounding circumstances of the given case. So, whether you are cited with an infraction or arrested and/or charged with misdemeanor, gross misdemeanor or a felony, protect yourself … call SQ Attorneys at (206) 441-0900.