Home » Blog»Uncategorized » But Will it be Retroactive?

But Will it be Retroactive? 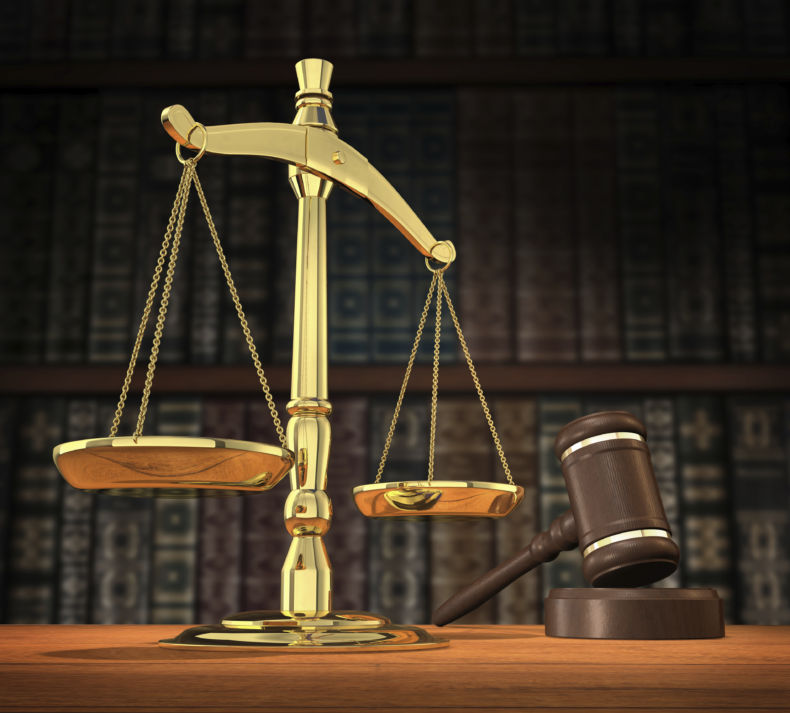 Last April the United States Supreme Court ruled that state court juries must be unanimous to convict a defendant of a serious crime. That sage ruling opened the door for the next logical question: Is the ruling retroactive? In other words, does it apply to those defendants already convicted? If so, thousands of convictions will most assuredly be overturned, prompting new trials costing both monetary and emotional strain for all involved. Generally, rulings are not retroactive, but an exception can be made for ‘watershed’ rulings like the one made in April.

The substance of the Supreme Court ruling held that both Oregon and Louisiana had originally adopted their jury rules for  racially discriminatory reasons. Now all juries in all states must vote unanimously to convict a defendant. The April ruling, however, only affected prospective cases and/or cases under appeal, not those otherwise completed. Whether retroactivity applies shall – in due time – be determined by the Supreme Court after Wednesday’s vigorous arguments for and against.

If you or a loved one is facing a criminal charge, don’t hesitate to hire a qualified Seattle Criminal Defense Lawyer. The Seattle Criminal Defense Attorneys that make up the criminal defense team of SQ Attorneys are highly qualified and reputable Seattle criminal attorneys that are dedicated to providing top notch, aggressive representation for those arrested or charged for crime all across Western Washington and the Greater Puget Sound region. The team creates success by working with law enforcement and the prosecuting attorney’s office to ensure that all facts and circumstances related to the allegations are considered in creating the fairest, most equitable and just resolution possible in light of all the surrounding circumstances of the given case. So, whether you are cited with an infraction or arrested and/or charged with misdemeanor, gross misdemeanor or a felony, protect yourself … call SQ Attorneys at (206) 441-0900.