Home » Blog»Uncategorized » Amnesty not the Only Answer?

Amnesty not the Only Answer? 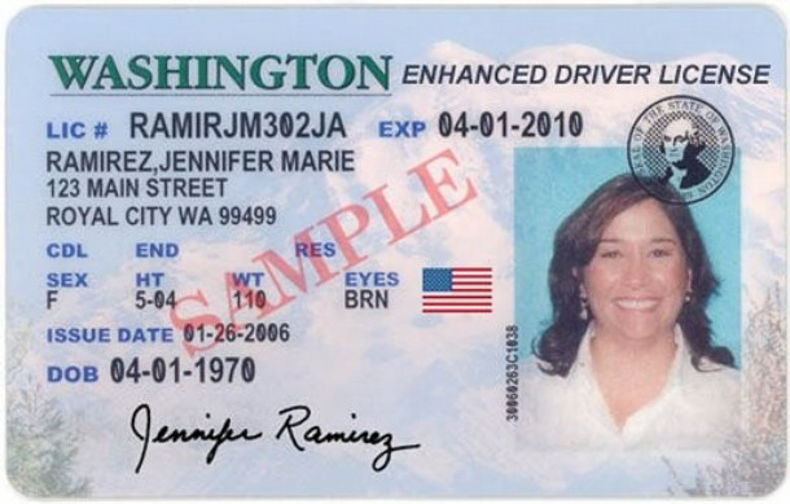 Earlier this month new California legislation was proposed that would forbid courts from suspending a person’s driver’s license simply because that person can’t pay her tickets or fines. This is a policy that SQ Attorneys thinks would also fit well in Washington State. This is so because the current policy disproportionately targets low-income drivers and can send people into a cycle of job loss and more poverty. In short, the privilege of driving should not be connected with the size of a person’s wallet. Sadly, some folks are actually limited to low-paying jobs because their license is suspended; people’s lives can literally be unraveled by one unfortunate traffic ticket.

This licensing issue actually garnered national attention after the U.S. Department of Justice found similar laws in Ferguson, Missouri, burdened poor residents with “crippling” debt, according to a 2015 report.

In California the new bill would prevent courts from suspending someone’s license simply because they can’t afford to pay a ticket. Opponents of the bill have argued removing the penalty would eliminate a tool to help the state collect traffic fines; the argument is that the bill eliminates any incentive for individuals to pay outstanding debt for traffic violations. Opposingly, supporters say there are other, more effective ways to collect fines, including putting people on payment plans and garnishing their wages.

California’s new bill comes more than a year after California started an amnesty program to help low-income people pay traffic tickets by reducing fines for those who are too poor to pay them and allowing some residents to have their licenses reinstated. Some cities in Washington State (i.e. Seattle) also periodically offer amnesty programs like that of California. Let’s hope that in the not so distant future, Washington State follows California’s lead beyond just amnesty.