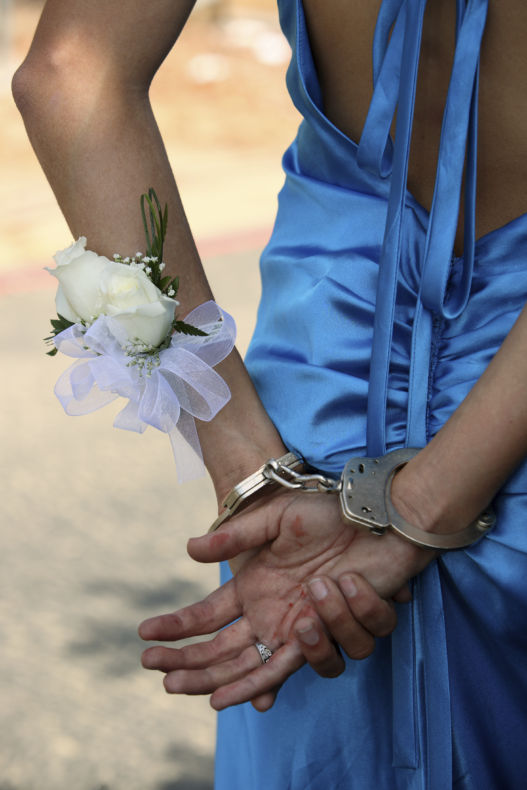 We can all agree that teaching your child ‘life lessons’ is important for their overall development. That said, there are limits, and on January 13, 2019, a 48 year old Kentucky mother certainly exceeded the bounds of reasonableness when she allegedly drove drunk with her son in the car as some sort of teaching moment.

As the story goes, Sunita Jairam was arrested around 12:51 a.m. and told police at the time of her arrest that she “drank a bunch of beer and got in her car to drive to teach her son a lesson,” pursuant to the arrest citation. Ms. Jairam also claimed to have driven 150 mph while her son was in the car. The police suspected Ms. Jairam was DUI because she smelled of alcohol, was slurring her speech, and she told investigators that she had been drinking all day. Ms. Jairam’ blood-alcohol level was .161. It is not exactly clear what lesson Ms. Jairam intended to teach, but with a BAC double the legal limit is that really surprising?

If you or a loved one is accused of DUI you should immediately consult with a qualified Seattle DUI Attorney. A qualified and respected Seattle DUI lawyer, among other things, can quite possibly save the aggrieved person thousands of dollars in court and insurance fees, the extent of loss of privilege to drive, and the amount of jail time to be served. We have said it before and will say it again, Washington DUI laws are far too complicated for any ol’ attorney to handle. Be smart and consult with a qualified and skilled Seattle DUI attorney when arrested for an alcohol and/or drug related DUI in Washington State. SQ Attorneys is here to help – (206) 441-1600.