Home » Blog»Uncategorized » A Shoe on the Other Foot

A Shoe on the Other Foot 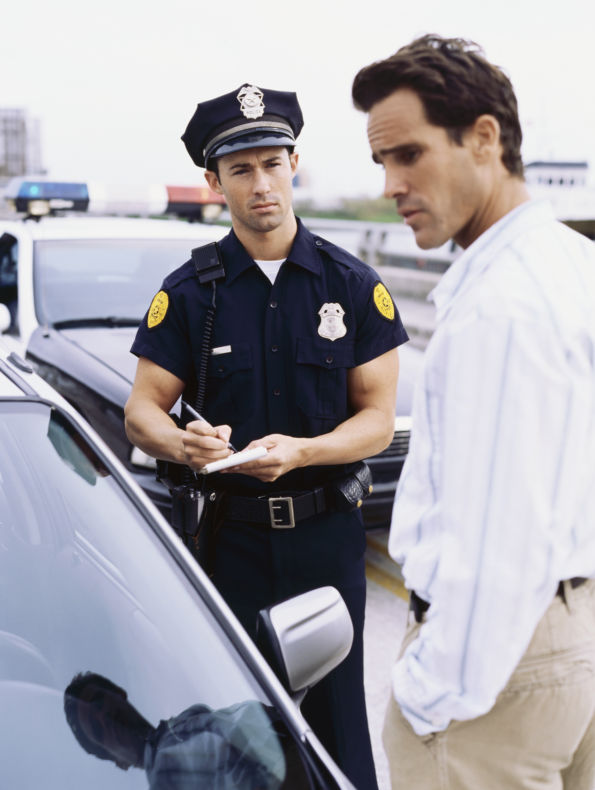 In a touch of irony, a man who is entrusted to uphold the laws of our state, and keep our state’s citizens safe, was himself arrested over the weekend.  It happened in Des Moines where an off duty Renton Police Officer allegedly assaulted a woman who he claims was his ‘informant’.  He was said to be barefoot and wearing a t-shirt. The woman called 911 claiming he slapped her, asked her to remove her clothing, and go to a motel with him. The woman apparently ran blocks to get away from the off duty officer, and even went to a random home for safety where she pounded on the front door and screamed aloud until the home owner responded. Both the woman and the off duty officer stayed at the home until officers arrived. Curiously, the off duty officer told police that he and the woman were ‘hanging out’. He had called her and instructed her to imbibe with him so that, ‘he could get the answers he needed.’ It is now up to the prosecutor’s office to decide what they are going to do with the case and these odd perplexing facts. Will the law enforcement agent get preferential treatment? Will the woman be believed? Will the officer be believed? Only time will expose the next chapter of this little small town saga.

If you are a loved one is cited, charged or arrested for a crime, it is a very smart idea to immediately hire a qualified Seattle Criminal Defense Lawyer. The Seattle Criminal Defense Attorneys that make up the criminal defense team of SQ Attorneys are highly qualified and reputable Seattle Criminal Lawyers that are dedicated to providing top notch, aggressive representation for those arrested or charged for crime all across Western Washington and the Greater Puget Sound region. The team creates success by working with law enforcement and the prosecuting attorney’s office to ensure that all facts and circumstances related to the allegations are considered in creating the fairest, most equitable and just resolution possible in light of all the surrounding circumstances of the given case. So, whether you are cited with an infraction or arrested and/or charged with misdemeanor, gross misdemeanor or a felony, protect yourself … call SQ Attorneys at (206) 441-0900.